Known: wax seal with the coat of arms of Barons Forbes - Grace my Guide 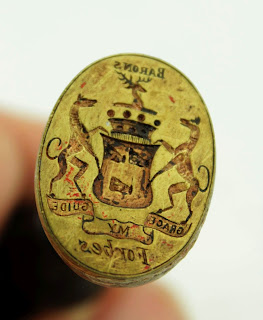 "Let thy word be my rule, thy grace my guide" 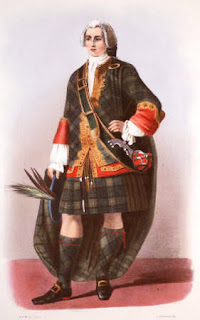 Grace My Guide,
used as motto by the Forbes clan in Scotland.

From there, at Forbes Castle, Aberdeenshire,
the earlier, old castle called Putachie in the parish of Keig 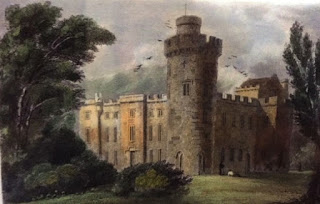 to a 19th century tailor or kiltmaker in the village New Deer,
a town also known as Achadh Reite or Auchreddie 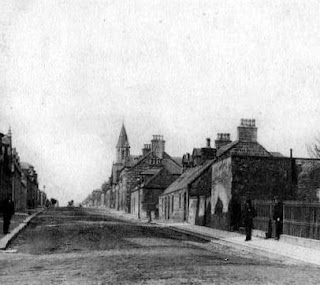 or to Jane Forbes, who was arrested in 1905 for larceny 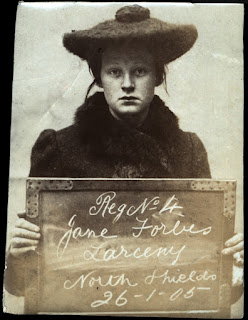 or to here, in New York, 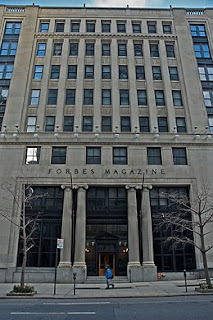 Forbes descendants can be everywhere,
but they come from a long time ago: 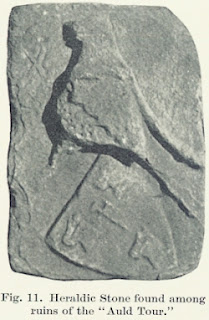 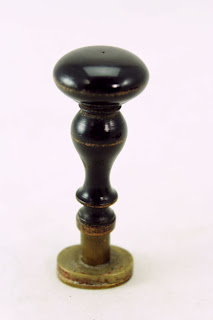 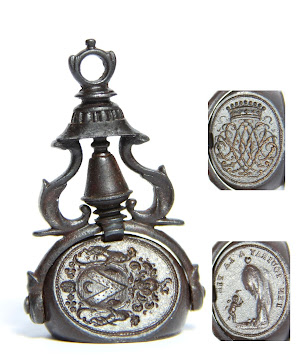 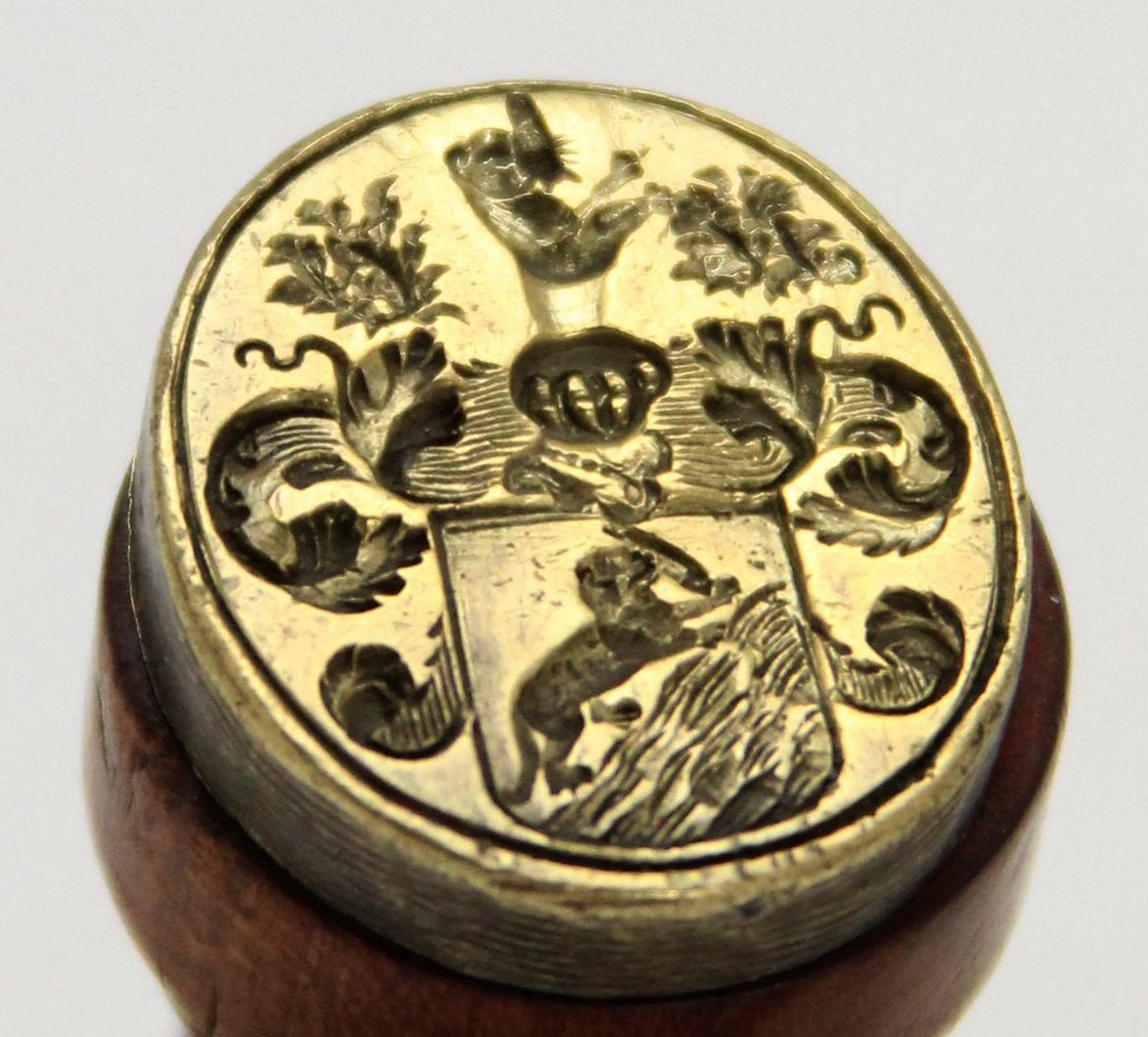 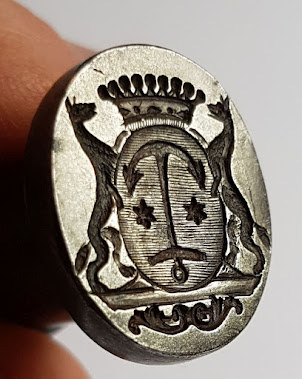 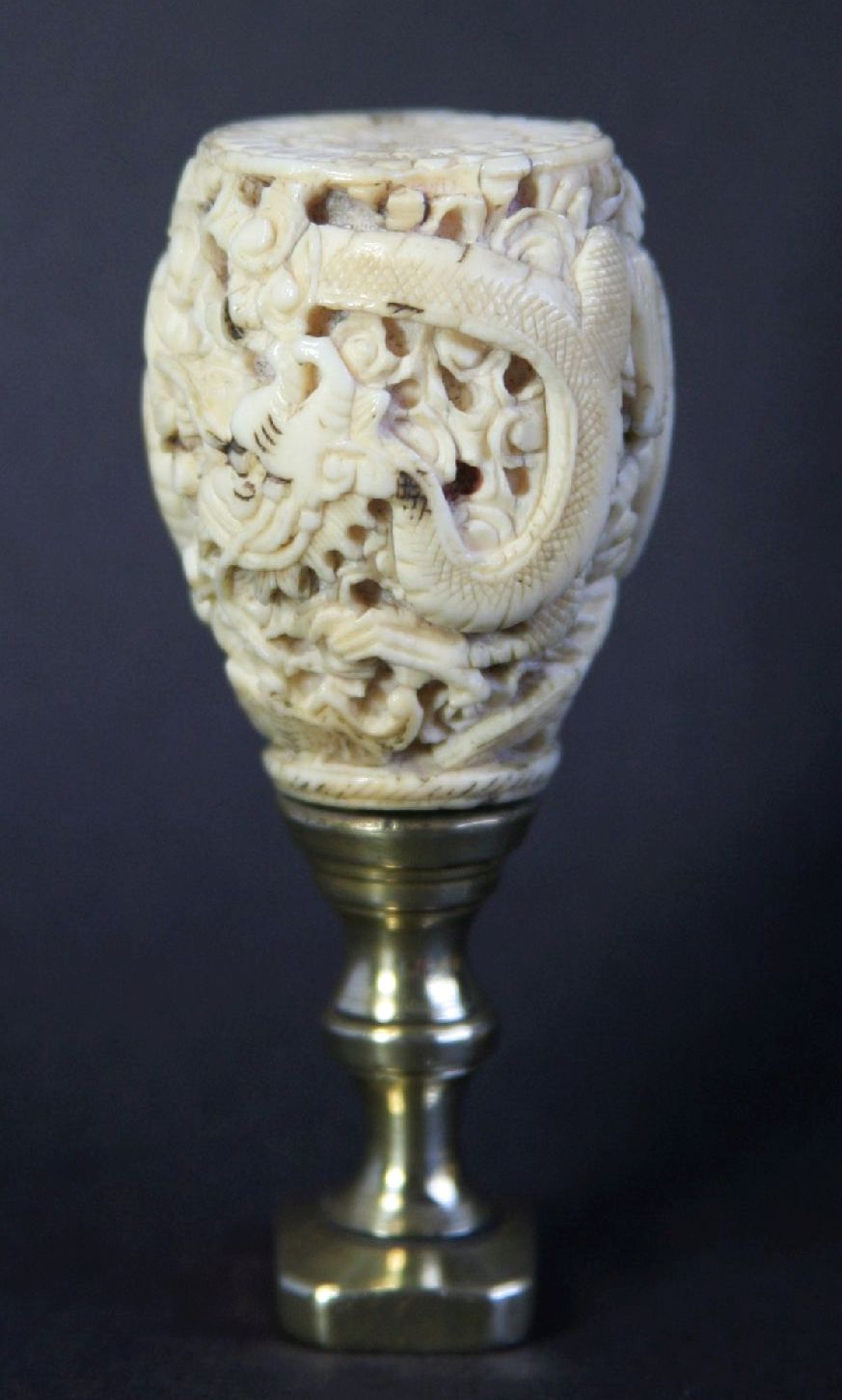 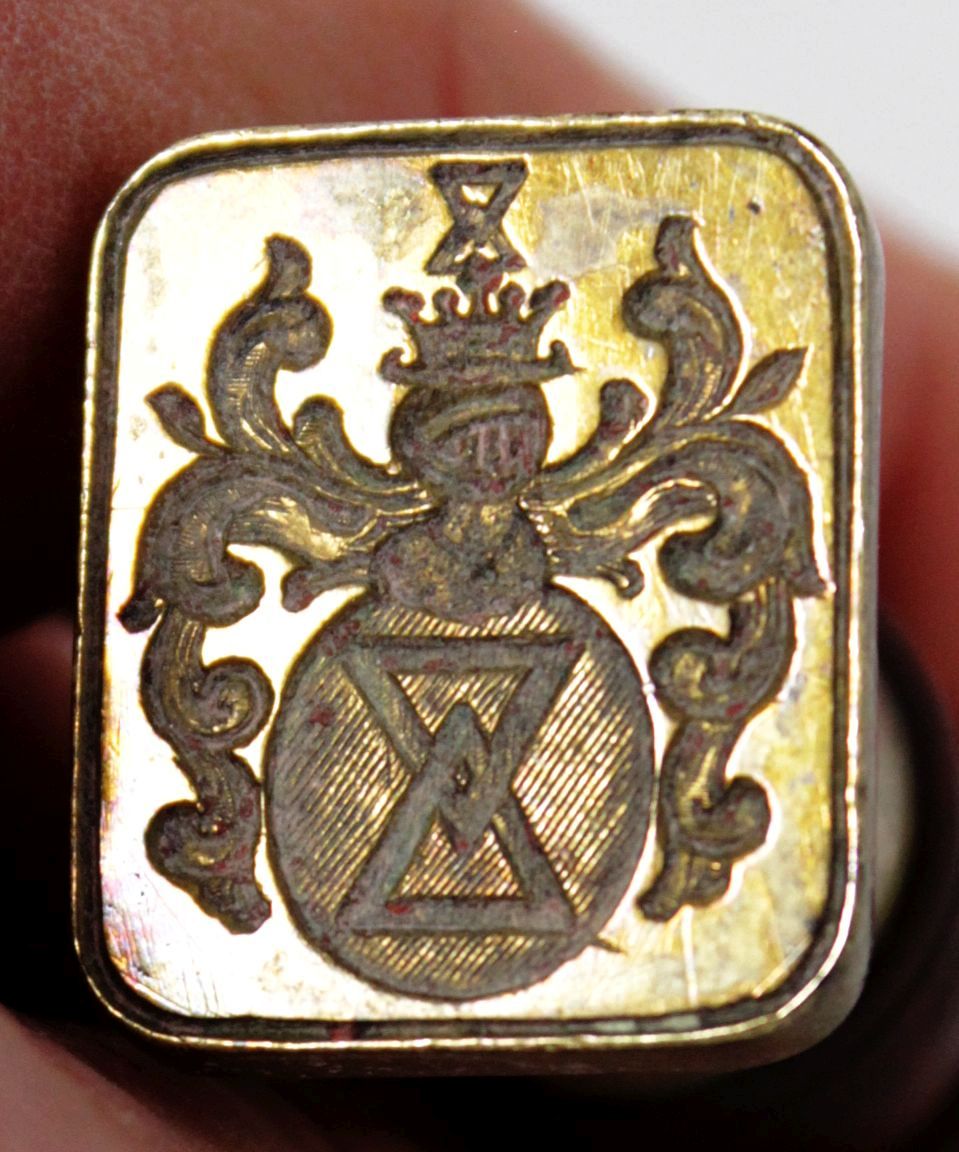 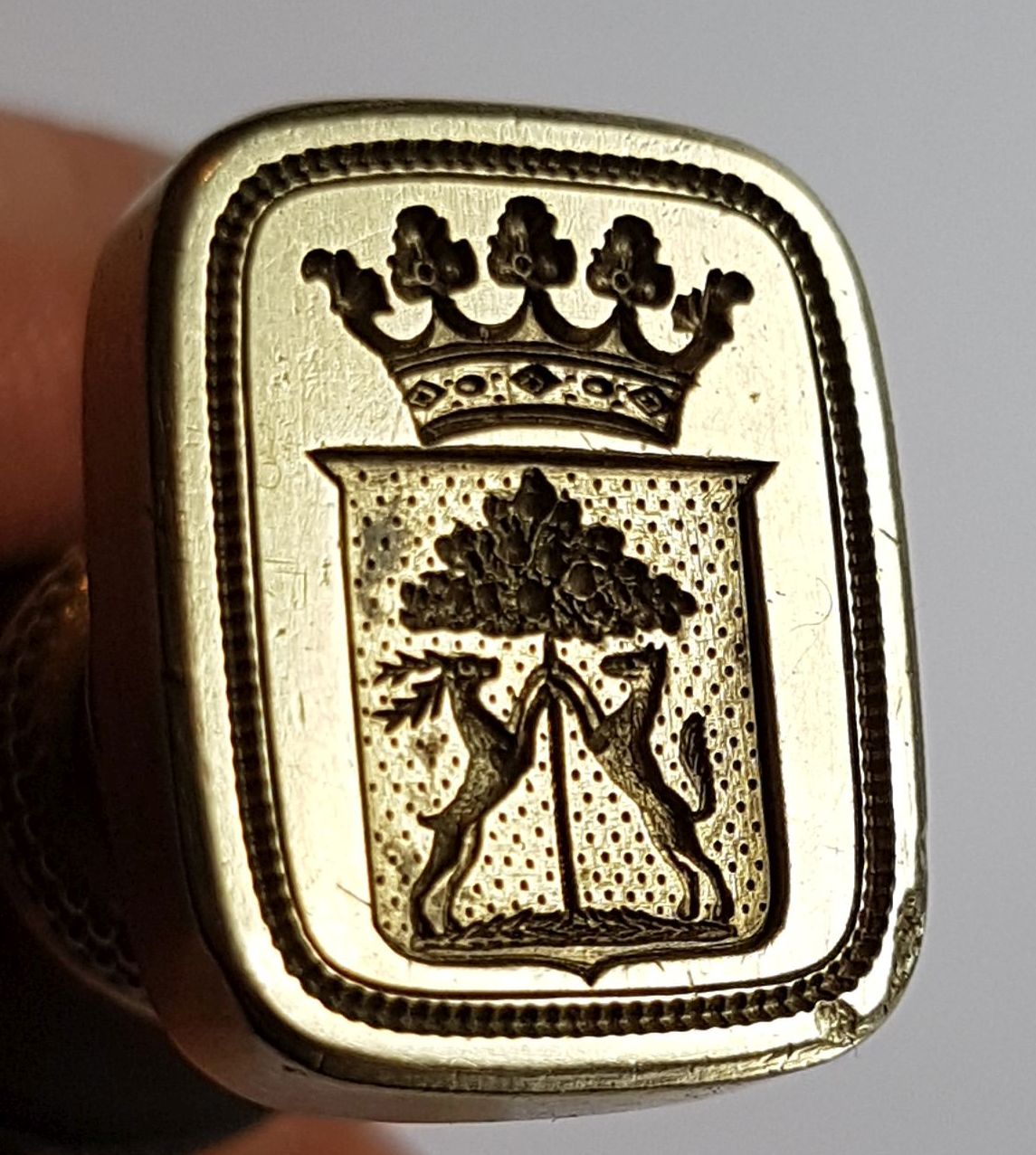 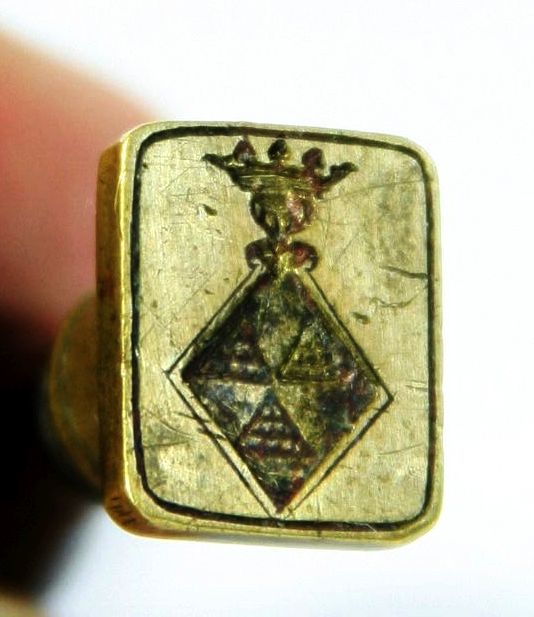 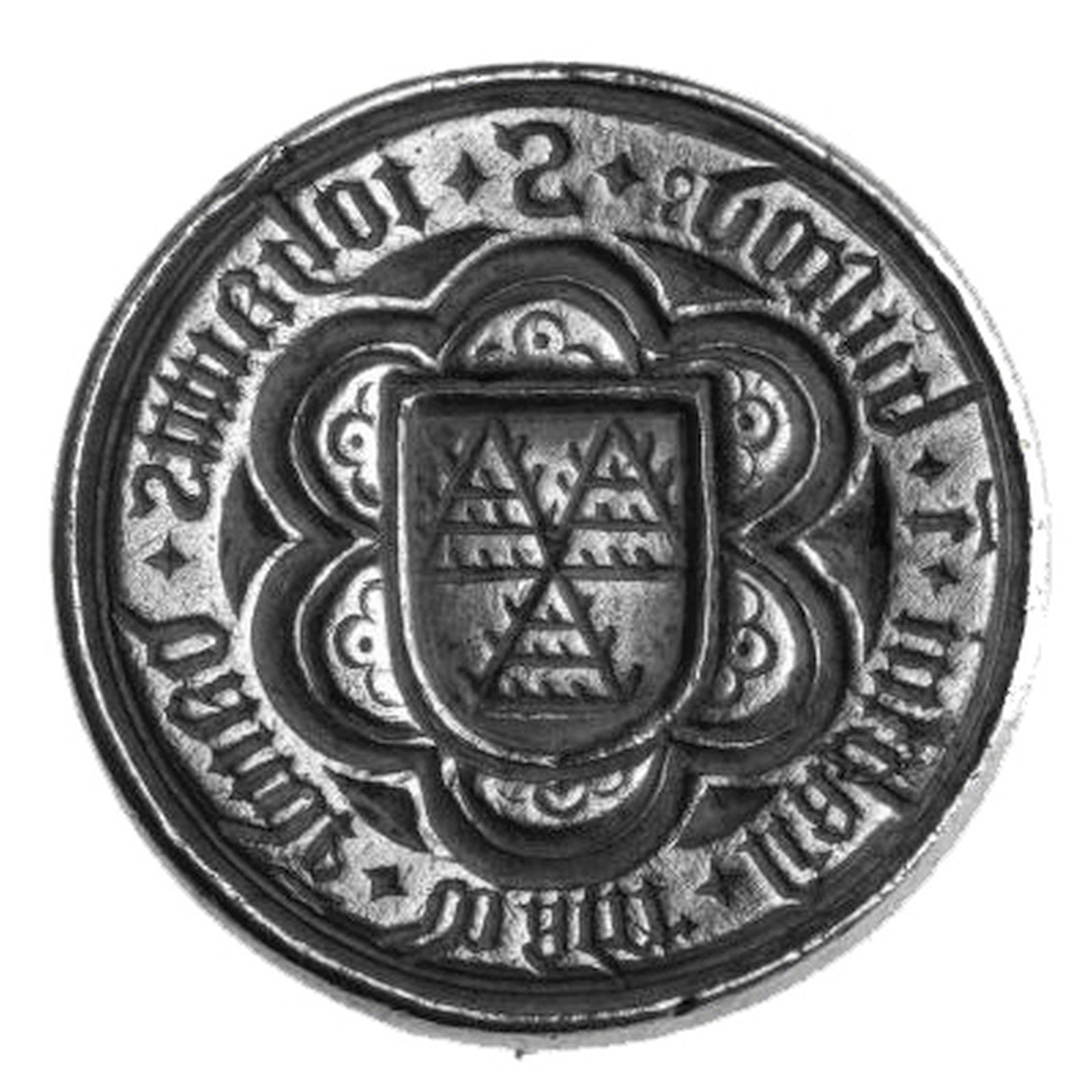 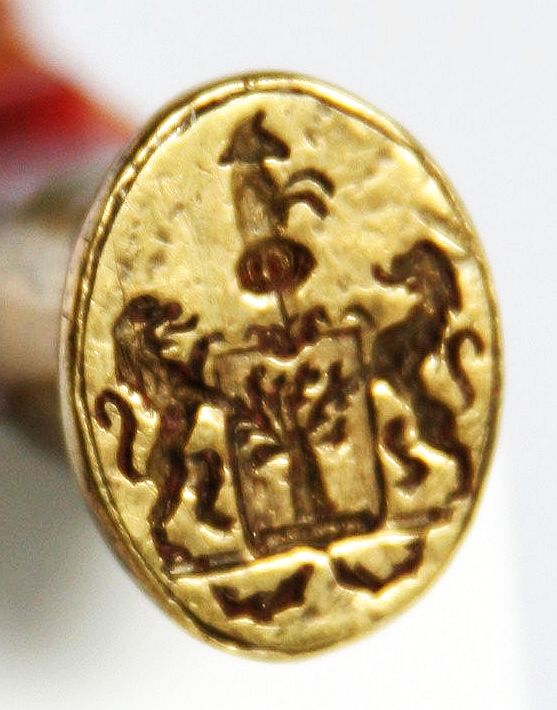 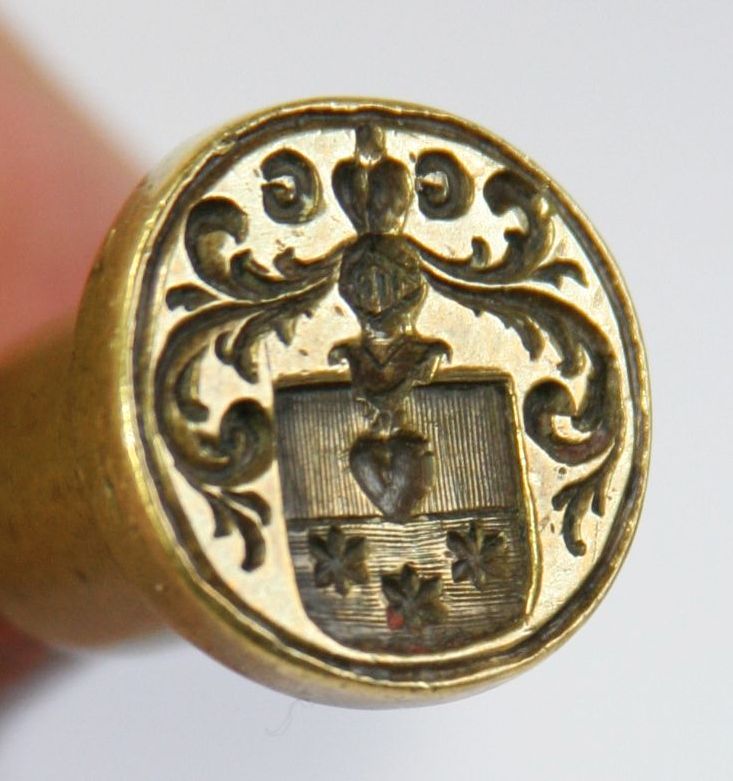 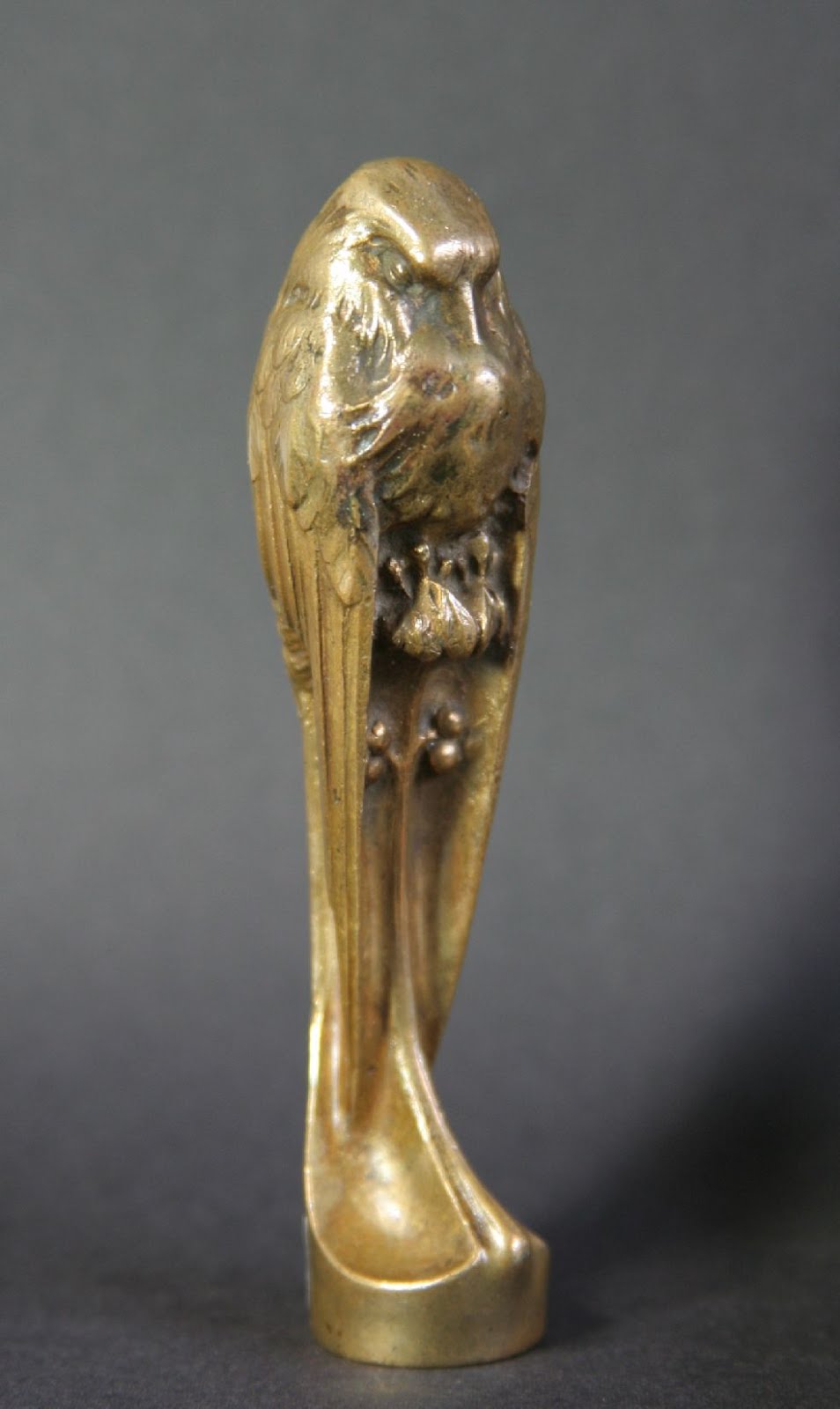 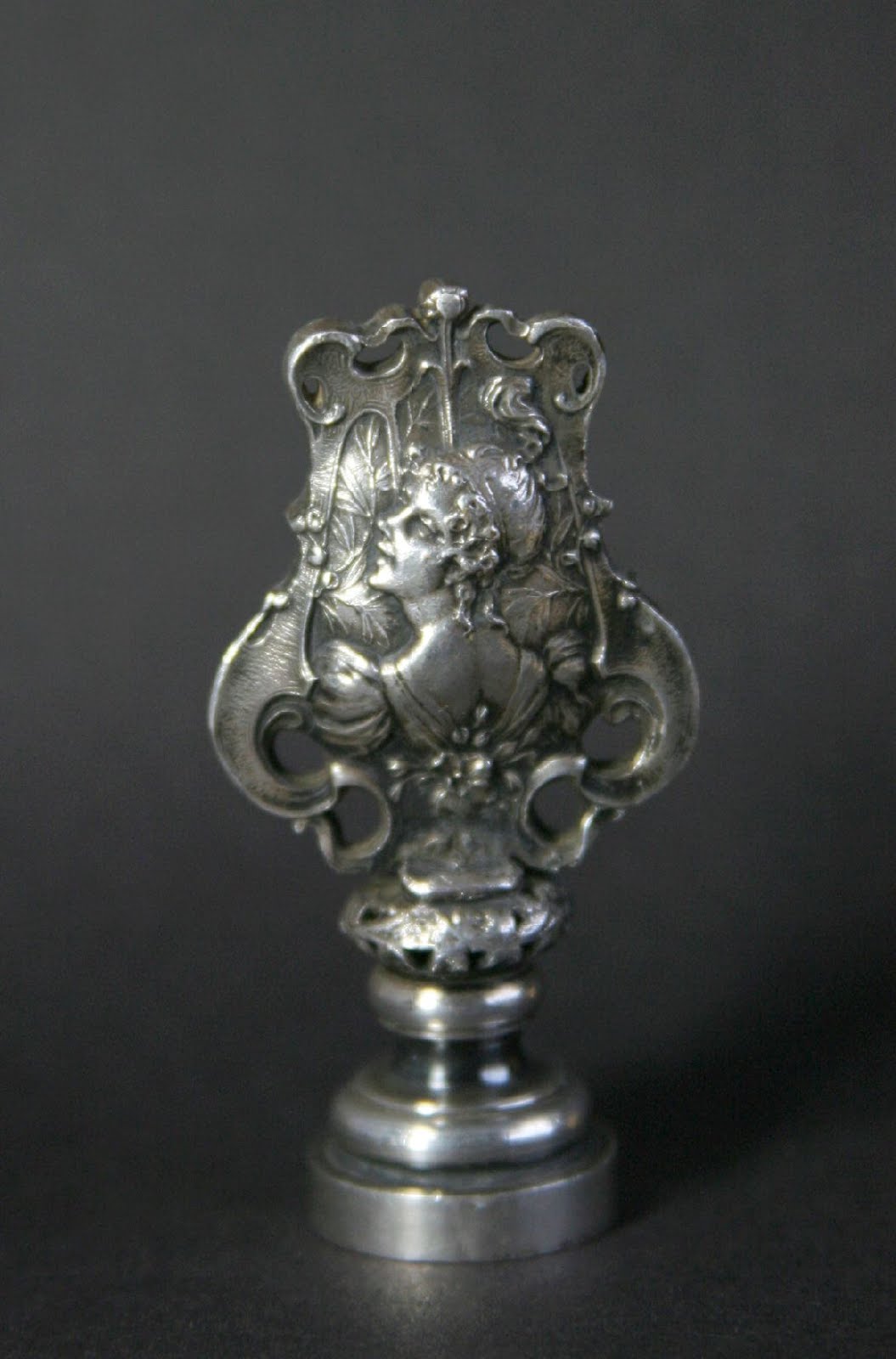 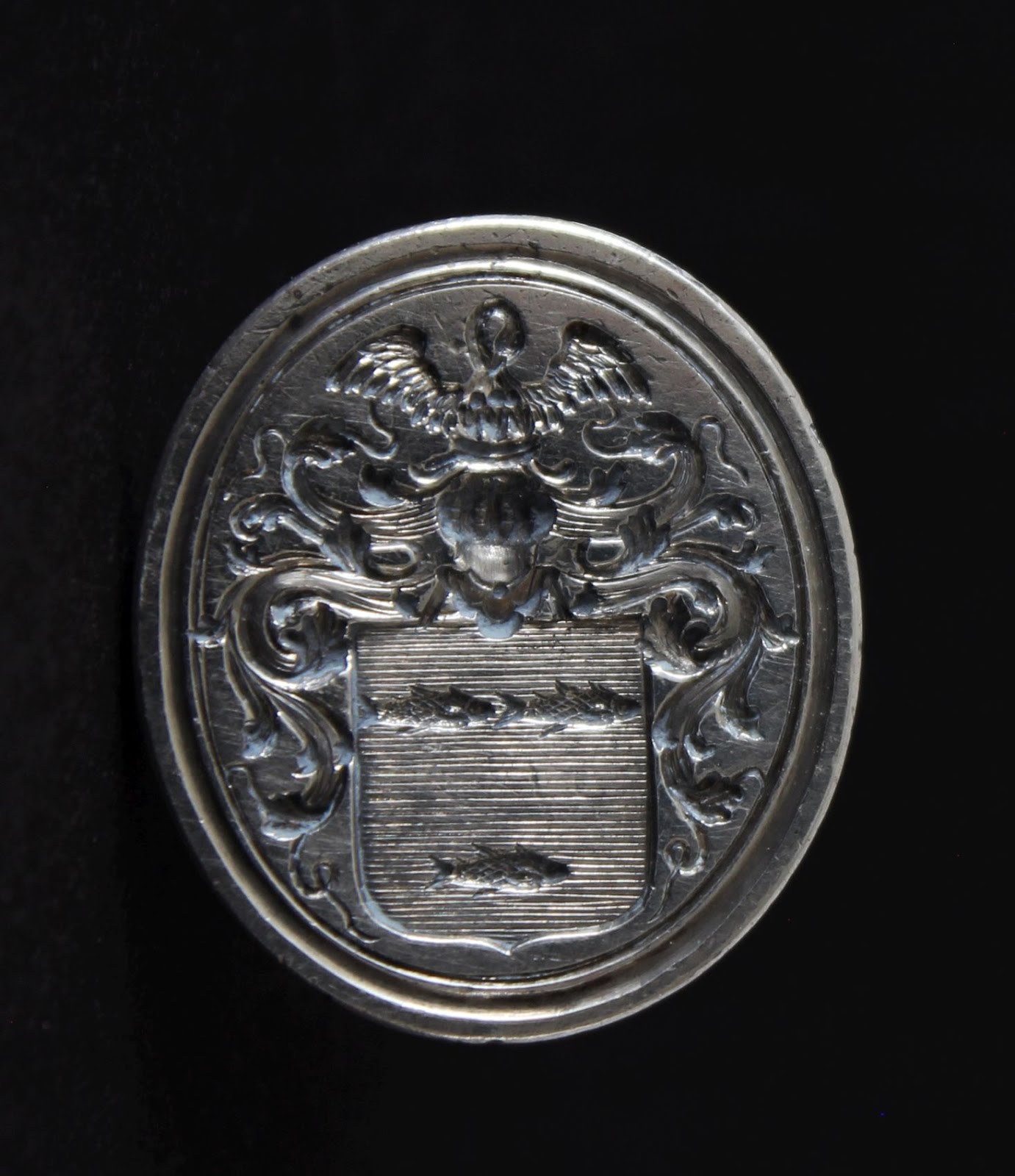 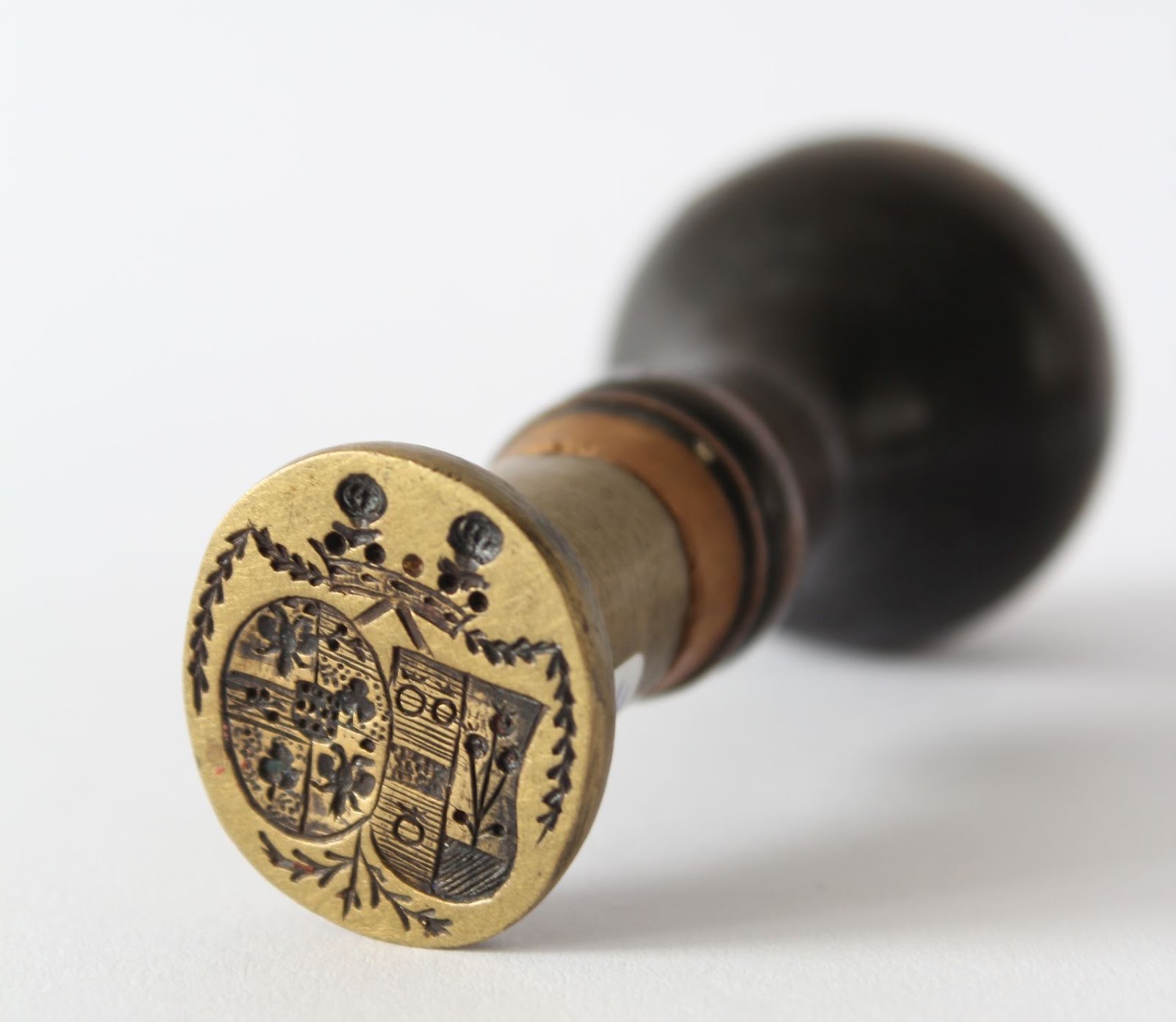 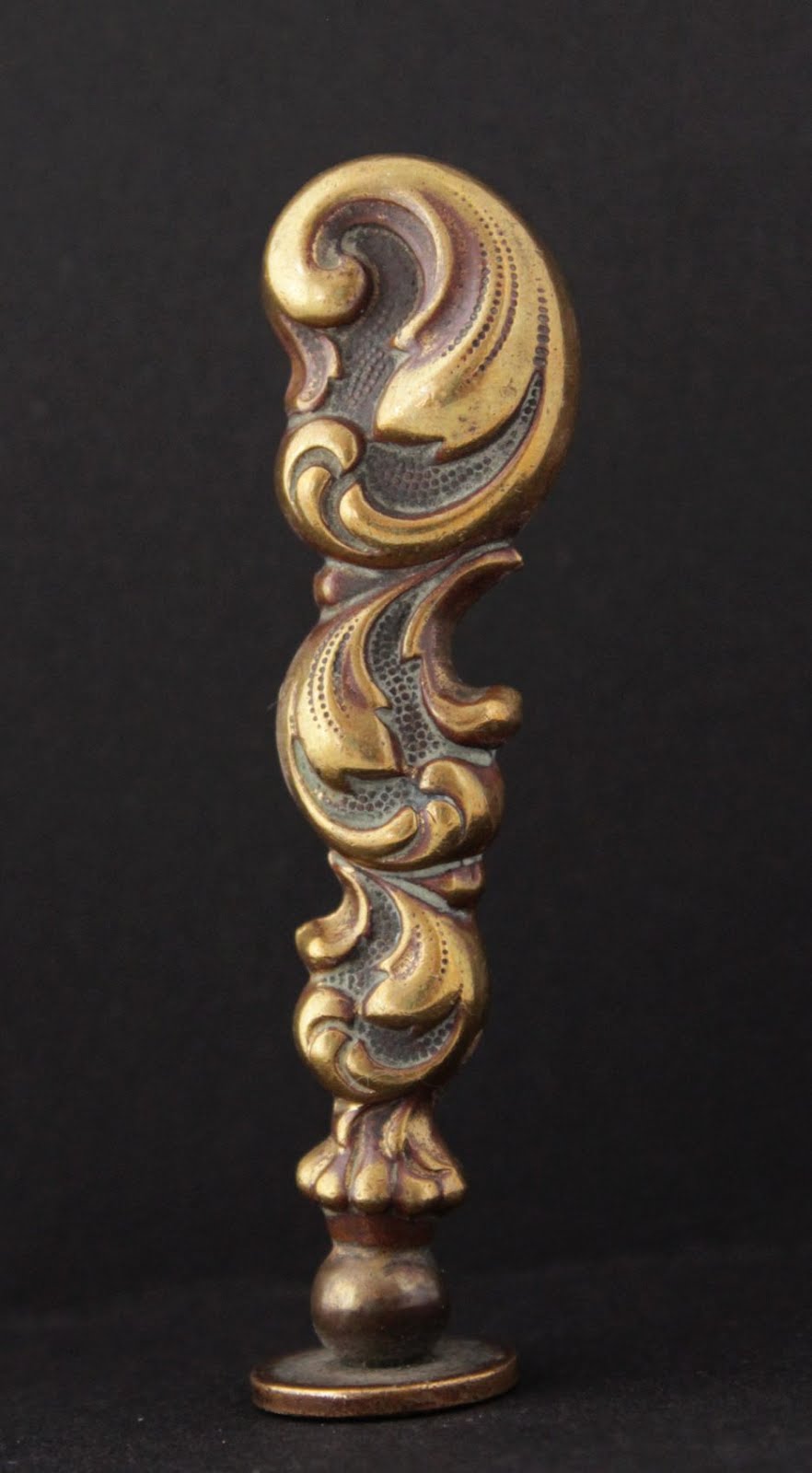 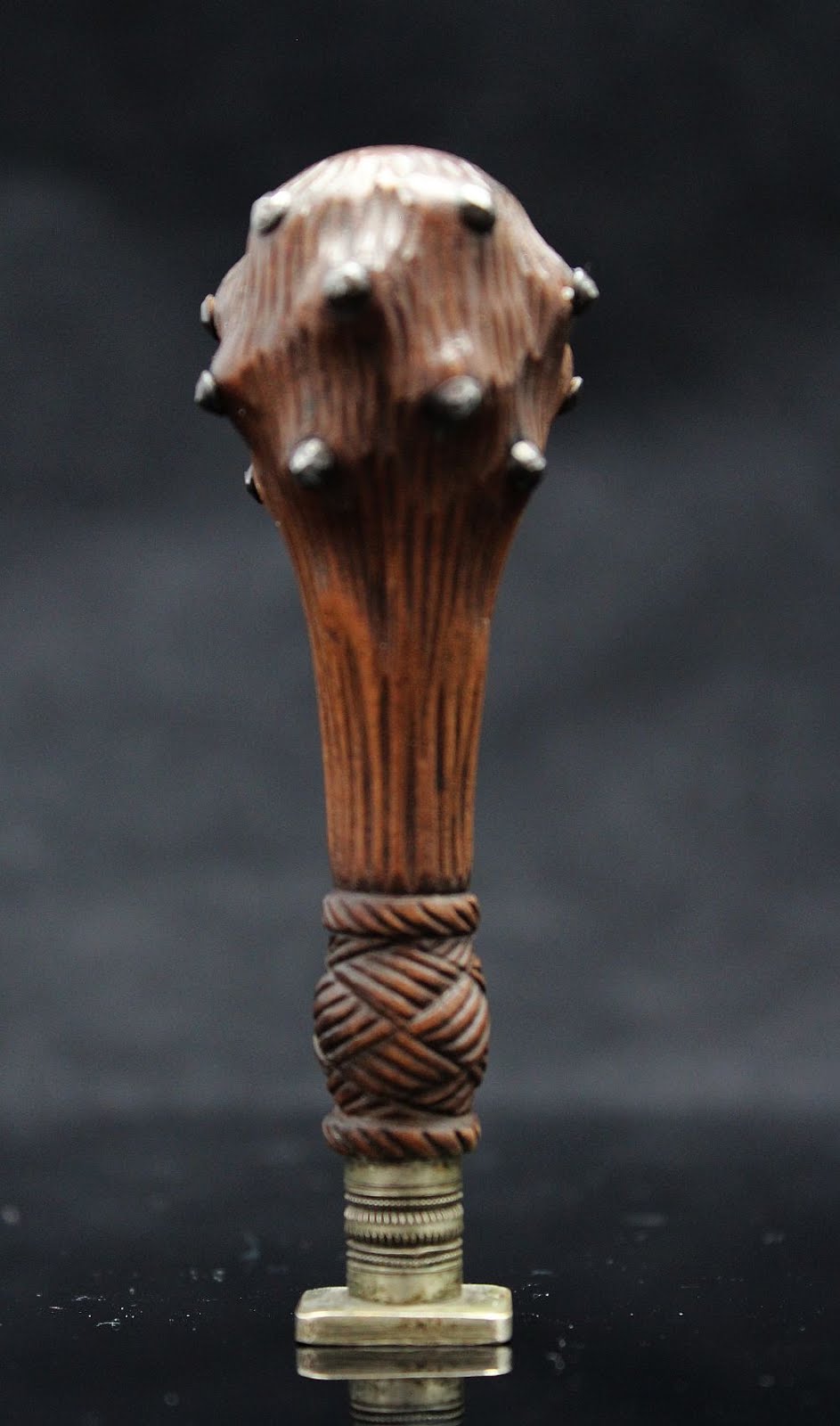 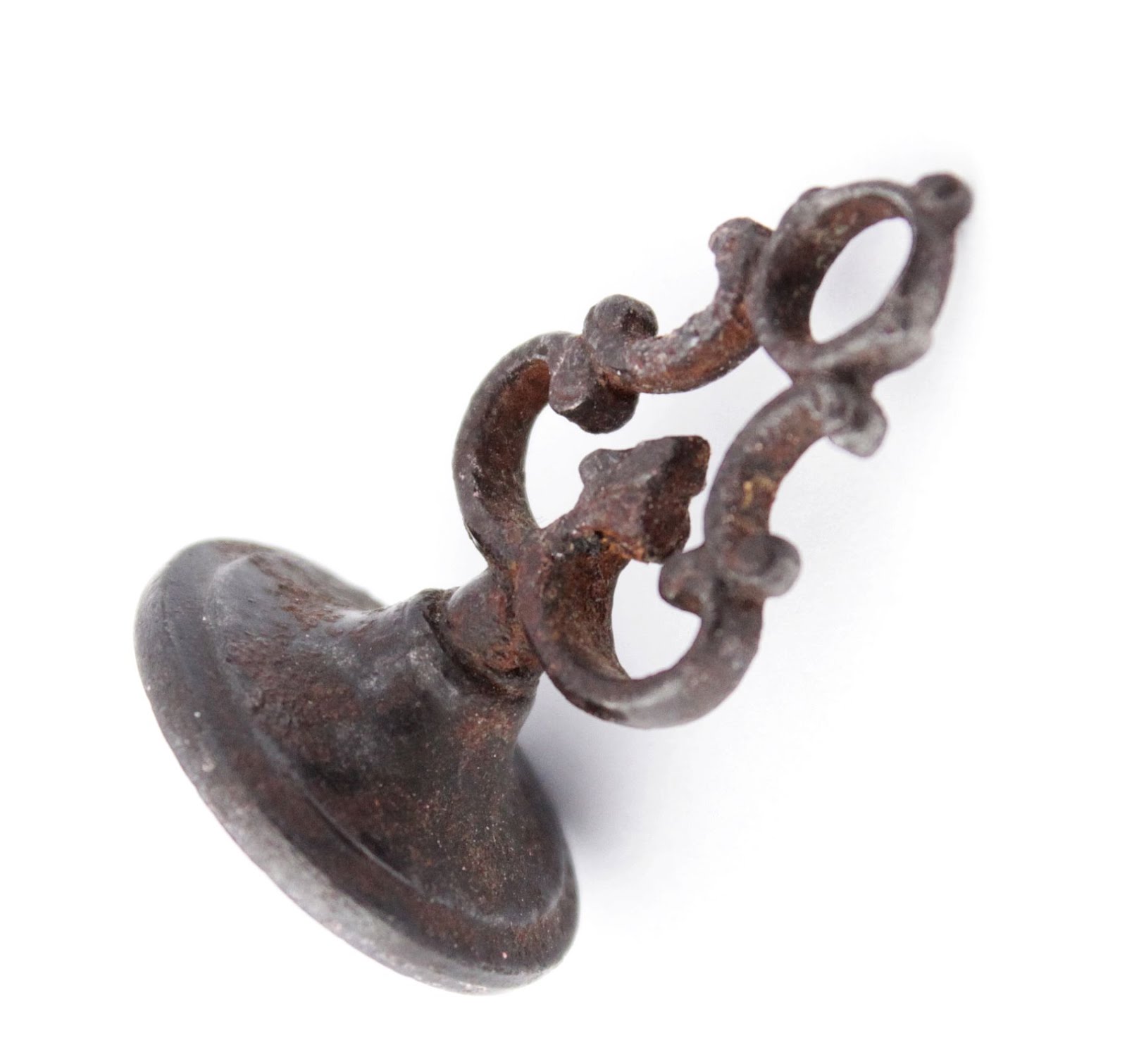 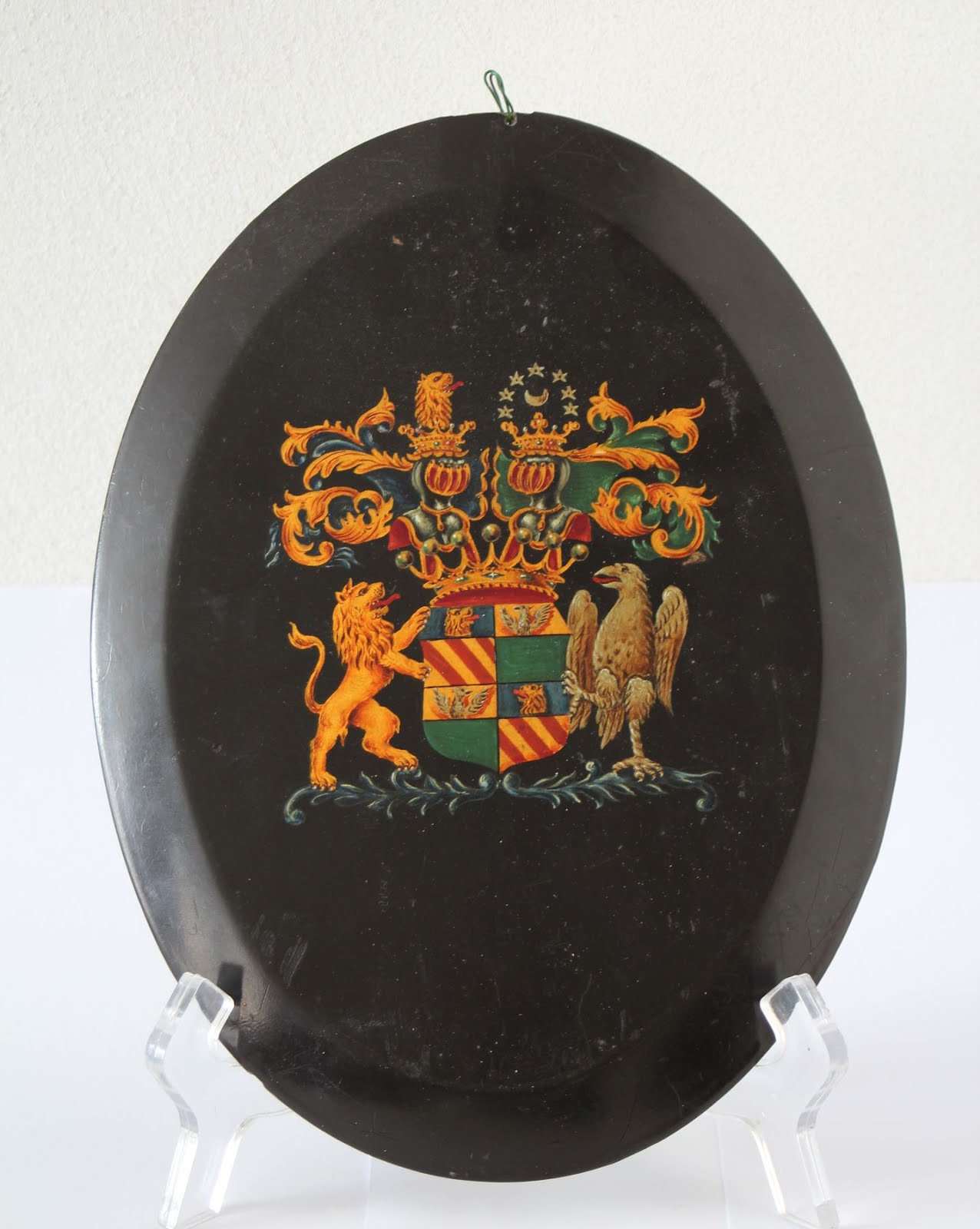 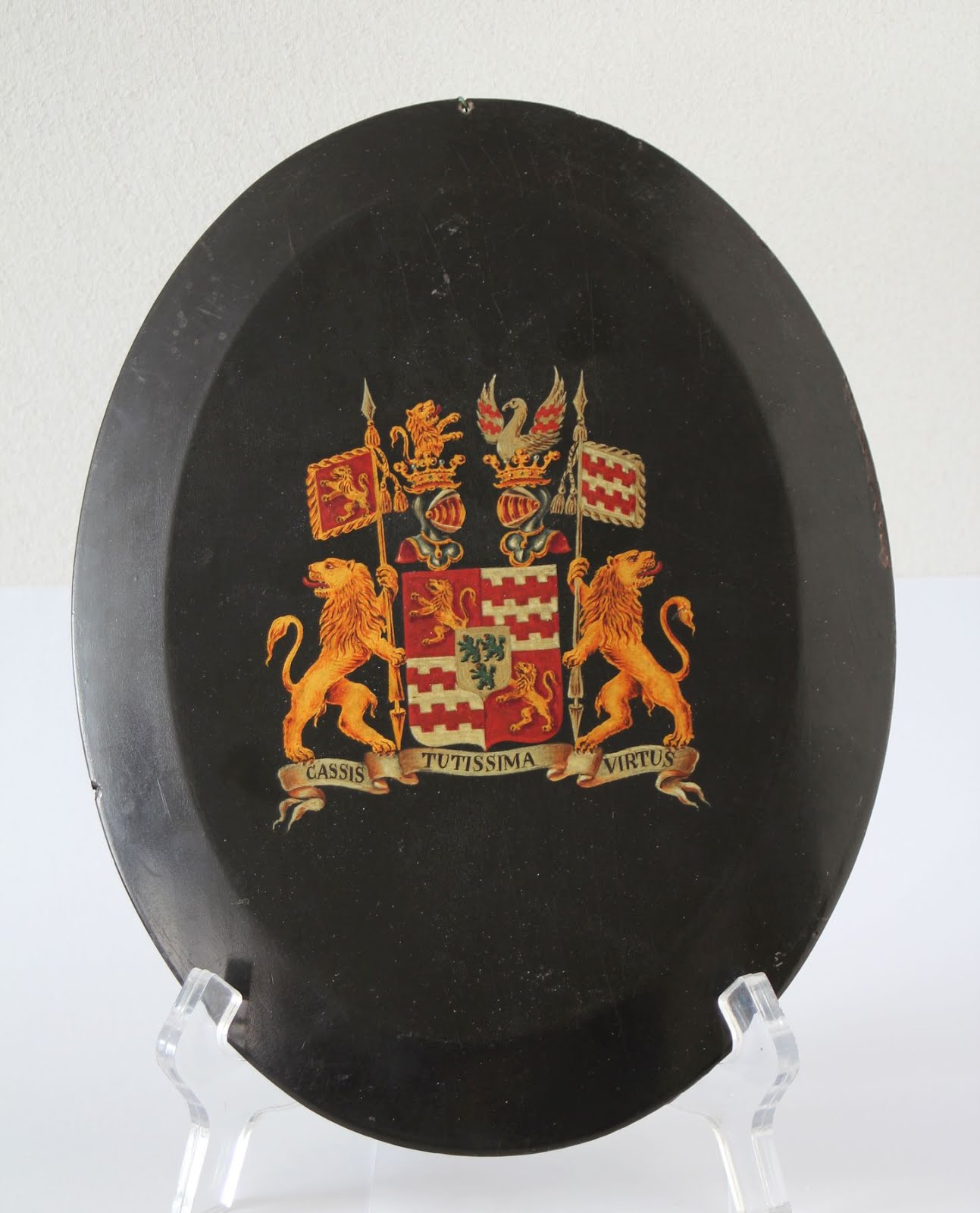